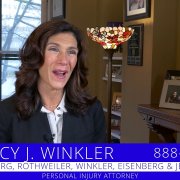 How Can an Attorney Help a Family in a Wrongful Death Case? 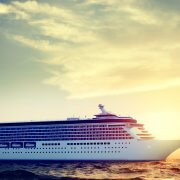 What Happens If a Child is Killed in an Accident? 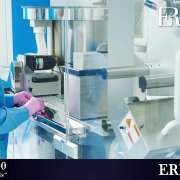 How Do You Investigate a Case Where Someone Has Died?

After Fall, Roofer with Brain Injury Receives $24.8M Verdict
Scroll to top
This website uses cookies to ensure you get the best experience on our website. Learn more
Got it!