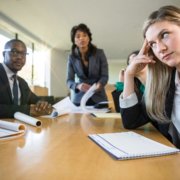 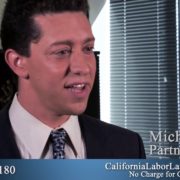 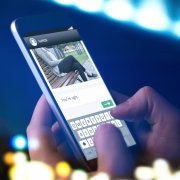 How to Prevent and Stop Cruel Cyberbullying 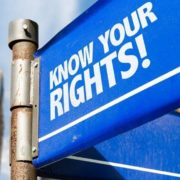 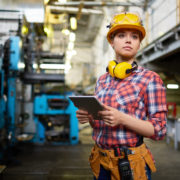 Attorney Interview: Finding a Trial Lawyer After a Car Accident
Scroll to top
This website uses cookies to ensure you get the best experience on our website. Learn more
Got it!