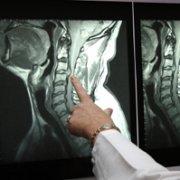 What Do I Do If I’m Seriously Injured Out of State? 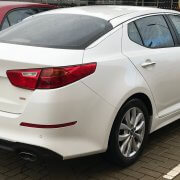 Where Are Colorado's Most Dangerous Roads?

What Should I Do After a Car Accident With an Uninsured Driver? 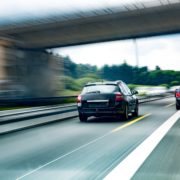 What Should You Tell Police At the Scene of an Accident?

Interview: Hurt in a New York Pedestrian Accident?
Scroll to top
This website uses cookies to ensure you get the best experience on our website. Learn more
Got it!