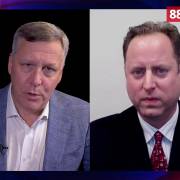 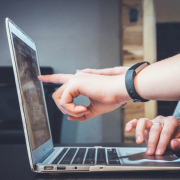 What Is The Whistleblower Protection Act? 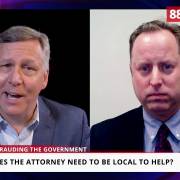 Attorney Explains How to Report Medicare Fraud and Medicaid Fraud

Baby Powder Causes Cancer? Philadelphia Attorney Explains
Scroll to top
This website uses cookies to ensure you get the best experience on our website. Learn more
Got it!