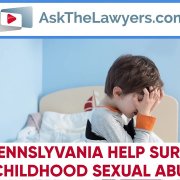 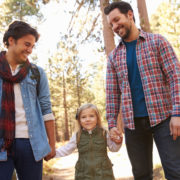 Is Your Boat Ready to Ride? A Spring Boating Safety Checklist

Interview: How to Save Money in Divorce
Scroll to top
This website uses cookies to ensure you get the best experience on our website. Learn more
Got it!