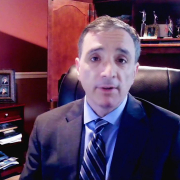 Can You Trust the Auto Insurance Company? 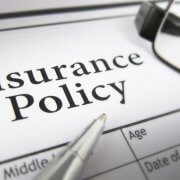 What Is Insurance Bad Faith? 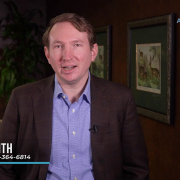 Can You Trust the Insurance Company After a Car Accident? 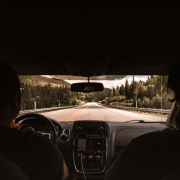 How to Speak to an Insurance Company After an Accident 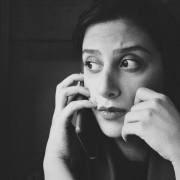 Insurance Red Flags to Watch Out For

Misdiagnosis and Lack of Treatment Can Worsen Symptoms of TBI

How to Protect Your Family with Estate Planning
Scroll to top
This website uses cookies to ensure you get the best experience on our website. Learn more
Got it!