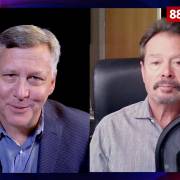 San Francisco Bike Accident: Do You Need a Lawyer? 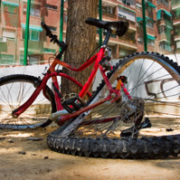 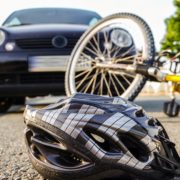 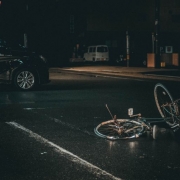 What to Do After a Bicycle Accident 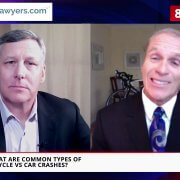 Injured by a Defective Bike?
Scroll to top
This website uses cookies to ensure you get the best experience on our website. Learn more
Got it!