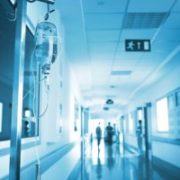 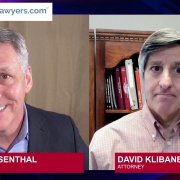 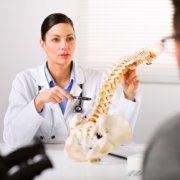 How to Prove “Pain and Suffering” in Your Claim

How Much Is My Personal Injury Case Worth?

Are Sexual Orientation and Gender Identity Protected Classes in California?

Hospital Scandal to Negate Insurance For More Money is Exposed
Scroll to top
This website uses cookies to ensure you get the best experience on our website. Learn more
Got it!