You are here: Home1 / Staff 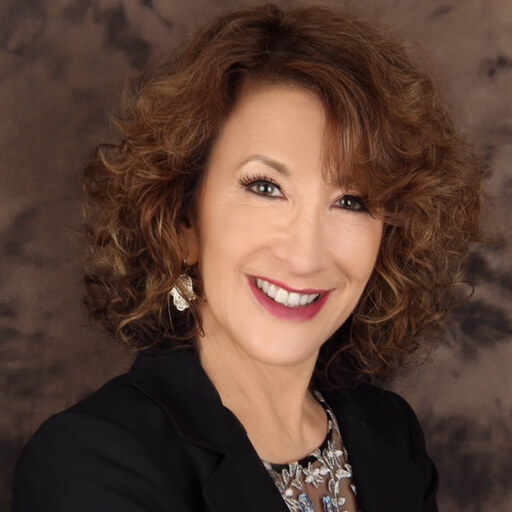 Cheney Winslow is the founder of AskTheLawyers.com™. A feature film and television producer, Cheney was born and raised in Dallas, Texas. She majored in communications at the University of Miami. The award-winning marketing expert is a devout vegetarian and yoga practitioner. Her credentials include the founding of Attorneys Online™, Inc. in 1998, AskTheLawyers.com™, Attorney Connections, HostAvenue, The Texas Film Institute, Trooper Productions, CES and Organic Media Production, LLC. As a Talent Manager, she represented actors whose credits include recurring roles on General Hospital, feature films and television commercials including a spot starring Evander Holyfield.

Cheney’s writing credits include a contract with Cosmopolitan Magazine.  Her work has been published in the ABA Technology Report and she is the author of training manuals for actors on topics such as On-Camera and Voice-Over Techniques.

Her speaking credentials include a feature as a Guest Speaker at The American Association for Justice (AAJ) Convention about Effective Law Firm Marketing to the Hispanic Community. 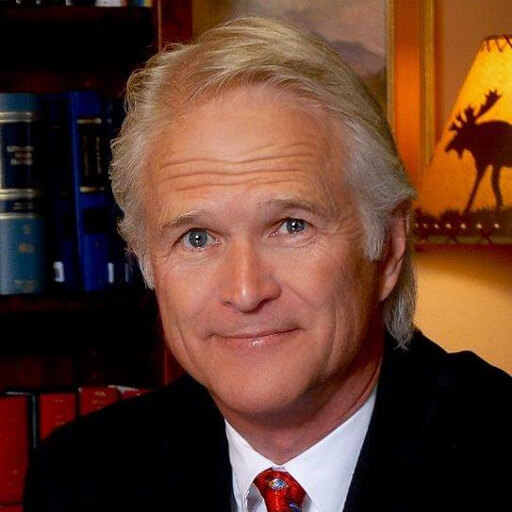 Attorney and thought leader Tom Metier followed his calling when he created his law firm, Metier Law Firm. He has always had a heart for the underdog, even as a child when he witnessed bullying in school. He experienced helplessness first hand, himself, after a serious motorcycle accident when he was in college, and this propelled him strive to always work to protect others who were fighting to stay strong against all odds. Today, he remains devoted to help right the wrongs that have caused serious injury to working individuals, affecting their families and their lives. Tom was very deliberate in how he designed Metier Law Firm and AskTheLawyers.com™. It is important to him for it to remain completely devoted to litigation, and he only hires the best quality injury lawyers that share his passion to help people facing hardship from a catastrophic injury. Now his national practice consists of a diverse range that includes traumatic brain injuries, spinal cord injuries, trucking accidents and motor vehicle accidents. Tom is the senior managing member of Metier Law Firm, LLC and founder of AskTheLawyers.com™. 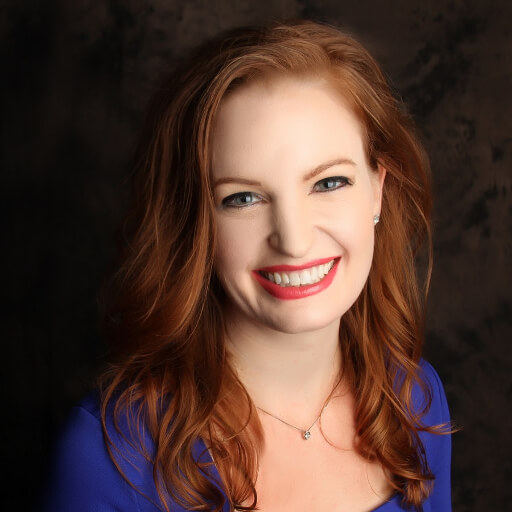 Attorney at Law and CEO

Kimberly Busch brings a unique combination of business, internet marketing and legal experience to AskTheLawyers.com™. She attended law school at Washington University School of Law in St. Louis with a full academic scholarship as a William Webster Society Scholar. After law school, Kim worked for five years at a matrimonial law firm in Chicago, Illinois and then as a general civil practitioner. After leaving Chicago and moving to Austin, Texas, Kim worked as a legal marketing specialist, editor, broadcaster and video producer before being named CEO of AskTheLawyers.com™. 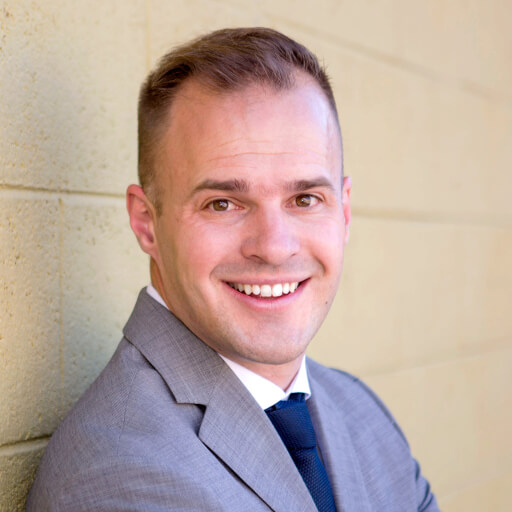 As a child, Jack Metier decided to become an artist. When he realized he couldn’t draw, he picked up a camera and never put it down. He studied film production at the University of Colorado, where he fell in love with documentary filmmaking. As Chief Video Officer for AskTheLawyers.com™, he brings his passion for telling stories and creating visuals to every project. When he is not in the studio, he can be found climbing up a mountain or at a park with his wife, chasing his young children.

Rob Rosenthal is the host of a top-rated radio morning show in Austin, TX. He has been in broadcasting for nearly 40 years. Rob graduated from the University of Georgia with a degree in Broadcast Communications. In his 38 years of broadcasting he has served as a radio news reporter, News Anchor and News Director in addition to being a Morning Show host. He has hosted successful Morning Shows on radio stations in Savannah, GA; Detroit, MI; Greensboro, NC among others.

Rob has been on the Board of Directors of the Georgia Association of Newscasters as well as a member of the Radio Television News Directors Association; The Country Music Association and the Academy of Country Music. He was also a professor at the Connecticut School of Broadcasting. He has been recognized for his achievements by the Austin chapter of Women in Radio and Television. And received honors from the Austin chapter of Make-A-Wish for his many years of support.

In addition to being an entertainer, Rob has extensive experience as a marketer, a public speaker, as on-camera video talent and as an interviewer. He also has been the Public-Address announcer for the Texas Stars ice hockey team for 8 seasons since the team’s inception. 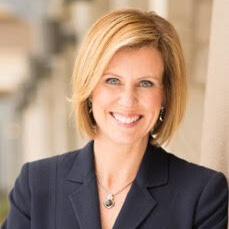 Leslie Rhode is an award winning television journalist with a career spanning more than 20 years in Washington, D.C., Texas and Arkansas.

She has been a lead anchor and reporter covering stories of national consequence and local economic impact. Along the way, Leslie interviewed top political leaders including a United States President, Fortune 500 business leaders and Hollywood celebrities on the red carpet at the Oscars. 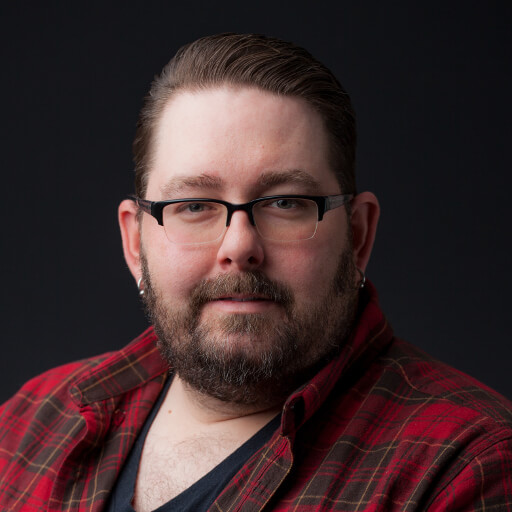 James Gehring is the Lead Web Developer at AskTheLawyers.com™. He has over 10 years of experience designing and developing websites and is proficient in HTML, CSS, PHP and JavaScript. He regularly takes continuing education classes in order to better his skills and stay on top of the newest trends and techniques. When he is not working, he enjoys smoking brisket and ribs and spending time outdoors with his family. 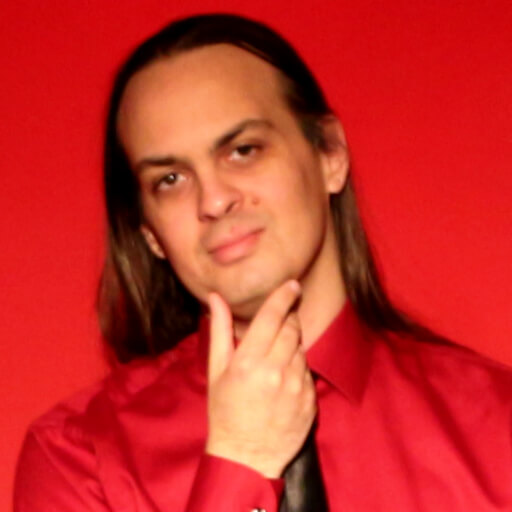 Andrew Johnston is a web developer residing in Austin, Texas, and specializing in responsive design. In two decades he has worked with ecommerce, local artists, and electronic entertainment. He performs stage magic and improvised theater in the Austin Texas comedy circuit. 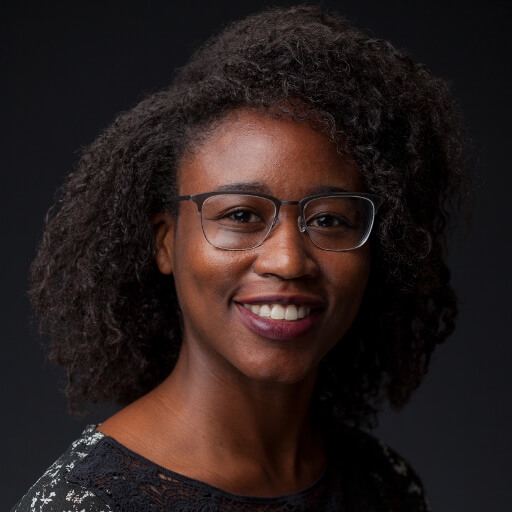 Bianca is a video editor and videographer for AskTheLawyers.com™. She moved from Southern California to Texas in 2015 and has been loving it since. She studied Broadcast Journalism at Humboldt State University and developed her interest in video production and editing. In Austin you can find her cycling around, finding the many interesting things you can do around the city. 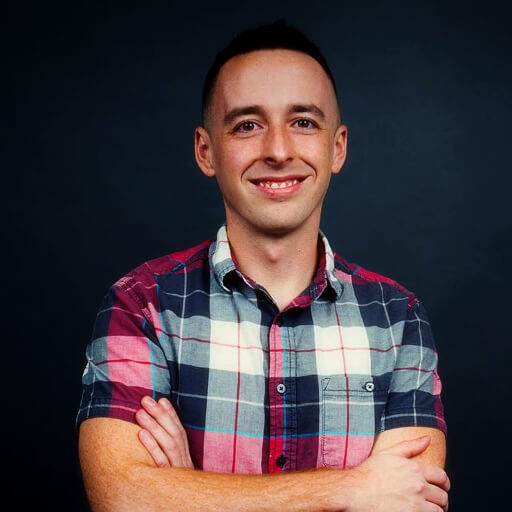 Clay Taylor is an editor, writer, proofreader, and fact-checker for blogs, content, and social media. He got his journalism degree in 2008 and has been a professional writer and editor ever since. A midwesterner at heart, he can usually be found reading comics, quoting The Simpsons, and ordering everything with extra queso in Austin, Texas. 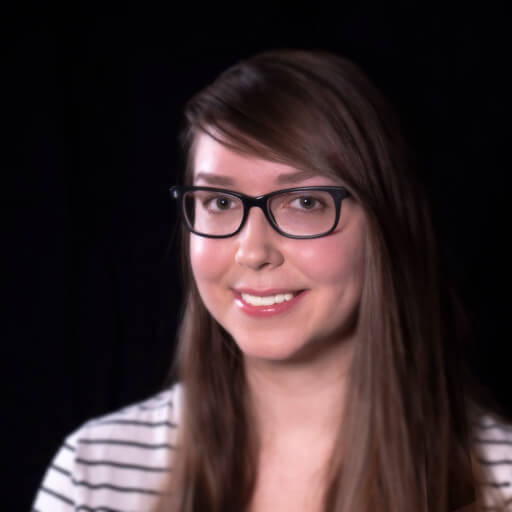 Ellen has a passion for creative storytelling, visual expression, and creating awesome videos. She studied Radio-Television-Film at the University of Texas and has been working professionally as a videographer or video editor ever since. When she’s not editing videos or making them, you can find her writing, watching movies, and petting her cat Tang.