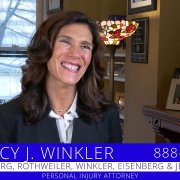 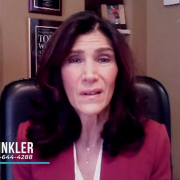 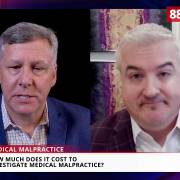 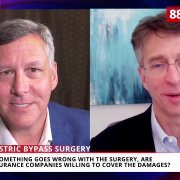 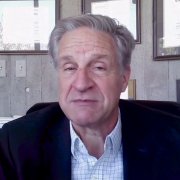 When a Doctor Fails to Diagnose Cancer 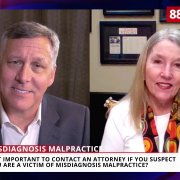 The Risky Truth About File Sharing and Intellectual Property
Scroll to top
This website uses cookies to ensure you get the best experience on our website. Learn more
Got it!