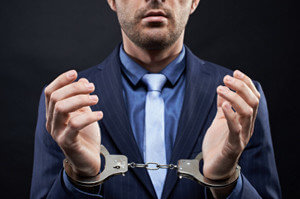 Involved in a Domestic Violence Dispute in Florida?

Qualified Florida criminal defense attorneys have the knowledge, skill and experience that will provide you with the best possible defense for your case

What Are The Florida Penalties If You Are Charged?

If you are officially determined guilty in domestic violence charges, Florida penalties begin with the base sentence of minimum five days in county jail, often in additions to a sentence of probation or community service. If the allegations are, for instance, more weighty or cite repeated offense, a court can also sentence a convicted offender to a period of imprisonment in Florida state prison. Additionally, a state prosecutor can charge a perpetrator of domestic violence with other criminal offenses established by Florida law.