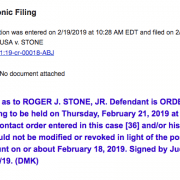 What is a Show Cause Order? 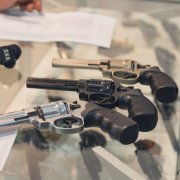 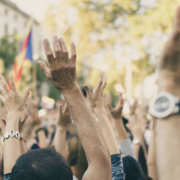 What to Do if You Are Arrested for Protesting

US Attorneys Urged to Prosecute Against Marijuana

Pet Lovers: Beware of Online Dog and Cat Adoption Scams!
Scroll to top
This website uses cookies to ensure you get the best experience on our website. Learn more
Got it!