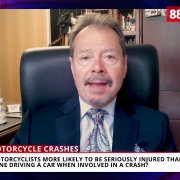 Can I File a Personal Injury Claim Even if I’m Partially at Fault?

Legal Options for Ceramic Hip Implant Defects
Scroll to top
This website uses cookies to ensure you get the best experience on our website. Learn more
Got it!