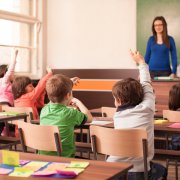 What Rights Do Children with Disabilities Have at School?

Hurt by an Opioid Addiction? Ask An Attorney About Your Legal Options

$53 Million for Victim of Defective Car Seatback Injury
Scroll to top
This website uses cookies to ensure you get the best experience on our website. Learn more
Got it!