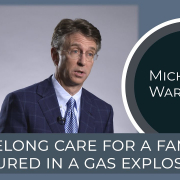 Roundup Cancer Lawsuits: What Are My Options?

Former FBI Agent Explains Whistleblower Law
Scroll to top
This website uses cookies to ensure you get the best experience on our website. Learn more
Got it!