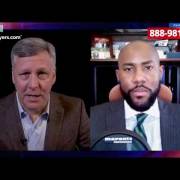 Do I Need a Slip and Fall Accident Lawyer? 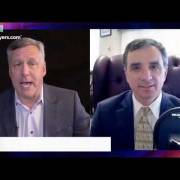 Slipped and Fell on Ice? 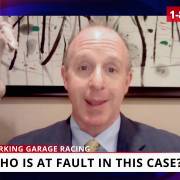 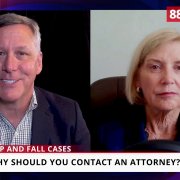 What Should You Do After a Slip and Fall Injury?

Risks Your Teen Driver Faces During the 100 Deadliest Days
Scroll to top
This website uses cookies to ensure you get the best experience on our website. Learn more
Got it!