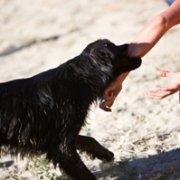 What Are the Dog Bite Laws in Indiana?

Can Medical Malpractice Cause a Brachial Plexus Injury?

Georgia Forklift Accidents: What To Do After an Injury
Scroll to top
This website uses cookies to ensure you get the best experience on our website. Learn more
Got it!