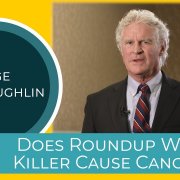 Does Roundup Cause Cancer? 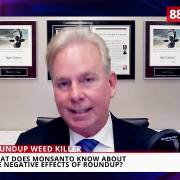 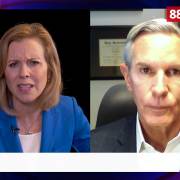 Roundup Cancer Lawsuits: What Are My Options?