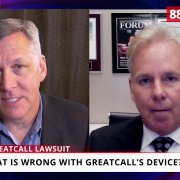 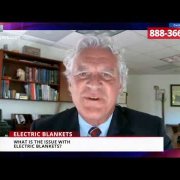 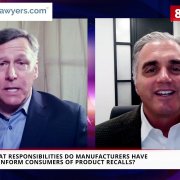 Attorney Interview: What To Do If You're Injured By a Product 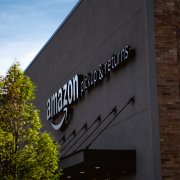 Can I Sue Amazon for a Defective Product Injury? 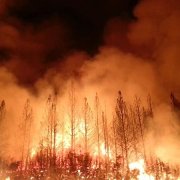 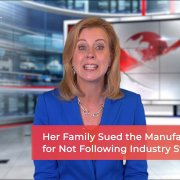 Interview: What is ERISA?

Interview: Could You Have an Undiagnosed Brain Injury?
Scroll to top
This website uses cookies to ensure you get the best experience on our website. Learn more
Got it!