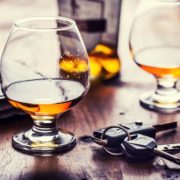 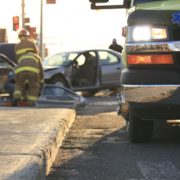 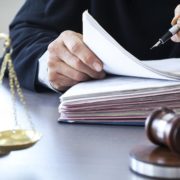 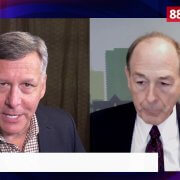 Interview: Avoid These 7 Fatal Mistakes after a Car Crash 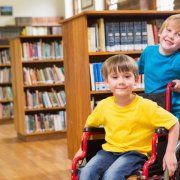 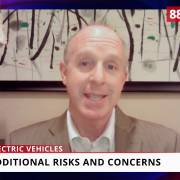 What If I’m in a Car Accident While on the Clock?

Interview: Is Debt Settlement Right For You?
Scroll to top
This website uses cookies to ensure you get the best experience on our website. Learn more
Got it!