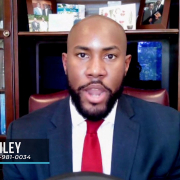 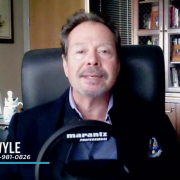 Car Accident Liability: What if I’m Partially At Fault? 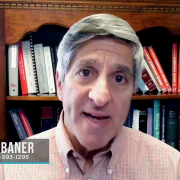 What if I’m Partially at Fault for a Car Accident?

What Happens If Someone Dies Without A Will?

Is Lane Splitting Legal In California?
Scroll to top
This website uses cookies to ensure you get the best experience on our website. Learn more
Got it!