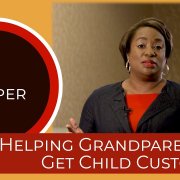 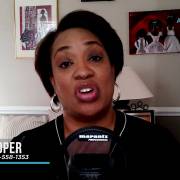 Is Child Custody Mediation Necessary for All Disputes?

Do I Have a Car Accident Case?

Defective Product Claims Rising Relating to Marijuana Products
Scroll to top
This website uses cookies to ensure you get the best experience on our website. Learn more
Got it!