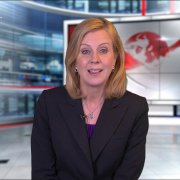 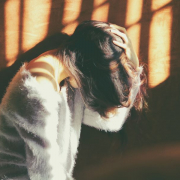 Signs You Might Have Suffered a Traumatic Brain Injury 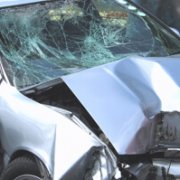 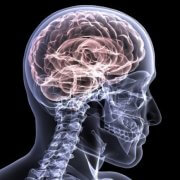 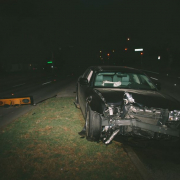 What to Do if You've Been Hit by a Drunk Driver 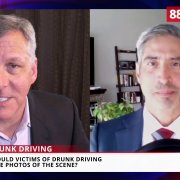 Interview: Falls on Construction Sites
Scroll to top
This website uses cookies to ensure you get the best experience on our website. Learn more
Got it!