You are here: Home1 / Research Your Legal Issue2 / Bus Accidents Have You Been Injured in a School Bus Accident?

School buses are designed to be highly visible, and include safety features such as flashing red lights, cross-view mirrors and stop-sign arms. They also include protective seating, high crush standards, and rollover protection features. Moreover, laws are designed to protect students who are getting off and on a school bus: as every driver knows, it’s illegal for other cars to pass a school bus while dropping off or picking up passengers, regardless of the direction of approach. If your morning commute was ever slowed because you got caught behind a bus, remember, it’s the cost of safety–and a small price to pay, at that.

What are the Statistics on School Bus Accidents?

As with any commute, even the school bus isn’t immune to becoming involved in a crash: still large, imposing vehicles that categorically round rural neighborhoods and community areas, they supply a threat to others on the road, as well as their own valuable passengers.

Who is Responsible for a School Bus Accident?

The litigation process for school bus accidents is complex because buses can be owned and operated by a public school, another government entity, or a private enterprise, depending on how the school in question organizes its transportation. Typically, smaller schools–and, often within that category, private schools–outsource their transportation more frequently than large public schools. Thus in crashes involving privately hired buses, the already large litigation pool widens. Depending on the particular circumstances of the tragedy, there are several parties who may be involved in your particular case. This may include:

Do You Have a Claim for a School Bus Accident?

Depending on the nature of your or your family member’s injuries due to a bus accident, your bus accident lawyer may identify possible claims for:

If your loved one has been injured or killed by a school bus or related vehicle, you need a personal injury attorney that understands the emotional and physical toll that this wreck took and understands the complexities of these types of cases. Therefore, if you have a question concerning school transportation accidents, you should ask a lawyer. 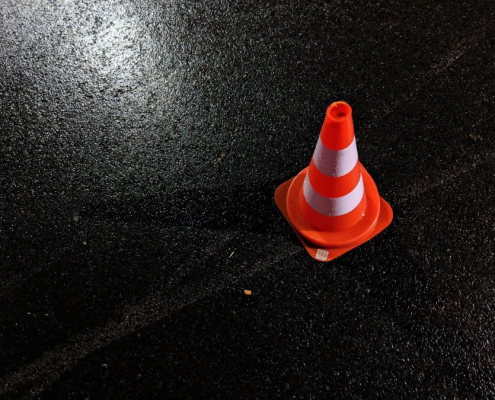 After a serious injury occurs, it’s important to take the time to document the scene where it happened. Whether the injury occurred after a car accident, work accident, or another situation, pictures, videos, and records supporting the facts…
https://cdn.askthelawyers.com/wp-content/uploads/2020/06/lucian-alexe-p3Ip8U0eNNM-unsplash.jpg 675 900 Micah Satterwhite https://cdn.askthelawyers.com/wp-content/uploads/2018/05/Asset-2-300x40.png Micah Satterwhite2020-06-28 14:08:492020-06-09 10:30:11How to Document the Scene of a Personal Injury Accident 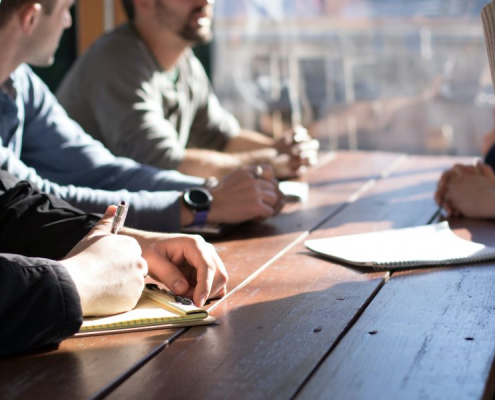 Client advocacy is essentially what it sounds like; the priority a lawyer places on their client’s interests above all else. Client advocacy is an element of the litigation process that many attorneys seek additional training in to strengthen…
https://cdn.askthelawyers.com/wp-content/uploads/2020/06/dylan-gillis-KdeqA3aTnBY-unsplash.jpg 600 900 Jonathan Jamieson https://cdn.askthelawyers.com/wp-content/uploads/2018/05/Asset-2-300x40.png Jonathan Jamieson2020-06-22 13:10:522020-06-04 13:26:15What is Client Advocacy? 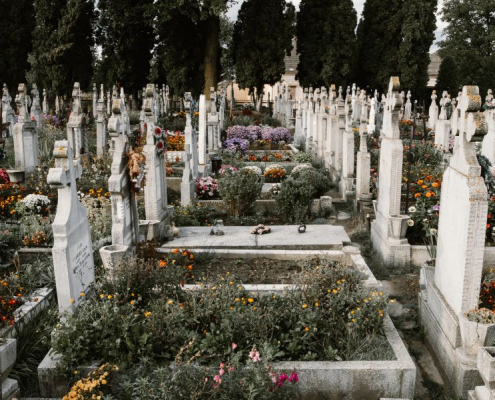 When someone is injured, it is unfortunately not uncommon for that person to pass away due to their injuries before they are able to file a claim or seek justice for themselves. When this happens, regardless of where in the process the injury…
https://cdn.askthelawyers.com/wp-content/uploads/2020/06/anton-darius-lQMtXKvBmuw-unsplash.jpg 600 900 Timothy Tonkin https://cdn.askthelawyers.com/wp-content/uploads/2018/05/Asset-2-300x40.png Timothy Tonkin2020-06-19 12:42:412020-06-04 13:32:06What to Do if a Loved One Dies During a Personal Injury Claim