You are here: Home1 / Research Your Legal Issue2 / Motorcycle Accidents Have You Been Injured in a Motorcycle Accident?

There are over 8 million registered motorcycles in the country, according to the Department of Transportation. In 2014, there were approximately 92,000 injuries every year over 4,000 fatalities due to motorcycle accidents, according to the Insurance Information Institute and Insurance Institute for Highway Safety, respectively. Unique laws are in place regarding insurance for motorcycles and it’s wise for any motorcyclist to take the time to understand these provisions.

How Are Motorcycle Accident Claims Unique?

A motorcycle accident claim usually involves serious injuries or even wrongful death, especially if a larger vehicle was involved in the collision. Some differences that set motorcycle crashes apart from car crashes include:

What are the Statistics on Motorcycle Accidents?

The most common types of accidents occur due to driver negligence or lack of training. Some common errors involved in motorcycle accidents include failing to check blind spots, not compensating for limited visibility, and attempting unsafe maneuvers.

Who is Responsible for a Motorcycle Accident?

The litigation process for motorcycle accidents is complex because multiple parties can be involved and it can be difficult to prove the reason for the accident. Some wrecks occur because of road hazards or weather conditions. Many of the issues raised in motorcycle wrecks include determining liability and responsibility, medical expenses, and legal compliance.

Depending on the particular circumstances of the case, several parties may be liable in your particular case.
This may include:

Do You Have a Claim for a Motorcycle Accident?

Depending on the nature of your or your family member’s injuries due to a motorcycle accident, your personal injury lawyer may identify possible claims for:

State laws determine what can be defined as a motorcycle, which may or may not include mopeds. All-terrain vehicles (ATV) or other off-road vehicles are not considered motorcycles.

If you or a loved one were injured or killed in a motorcycle accident, you need a personal injury attorney that understands the emotional and physical toll this wreck could take on your life and understands the complexities of motorcycle laws. An experienced attorney will be aggressive in seeking the compensation that you deserve. 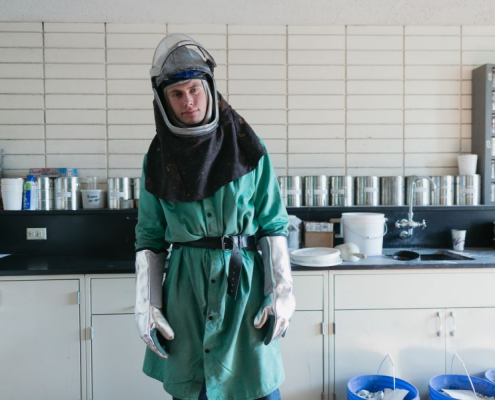 Chemical spills are dangerous situations that can result in a wide variety of damages for the people affected by the spill or exposure to chemicals. When an employer uses any kind of potentially hazardous chemical in their business, they are…
https://cdn.askthelawyers.com/wp-content/uploads/2020/06/gabriel-gurrola-uj6Q2BMd6F8-unsplash-1.jpg 600 900 Gregory Herrman https://cdn.askthelawyers.com/wp-content/uploads/2018/05/Asset-2-300x40.png Gregory Herrman2020-07-13 15:05:052020-06-08 15:16:00Common Damages in Chemical Spill Accidents 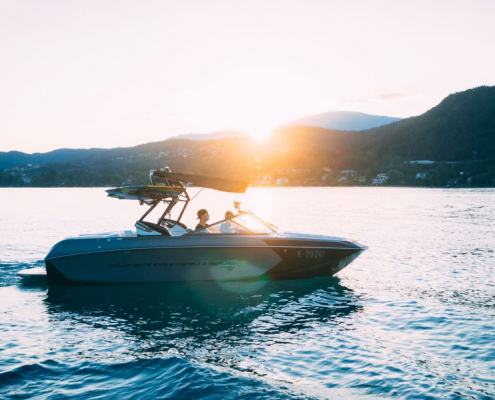 The injuries and damages sustained in a boating accident are unique due to the added factor of water and related risks. Additionally, the physical and financial effects of a boating accident can be long-lasting and may require specific compensation,…
https://cdn.askthelawyers.com/wp-content/uploads/2020/06/maxi-am-brunnen-_jYWndzkkVo-unsplash.jpg 598 900 J.D. Smith https://cdn.askthelawyers.com/wp-content/uploads/2018/05/Asset-2-300x40.png J.D. Smith2020-07-11 14:47:472020-06-08 14:57:00What to Do After a Boating Accident 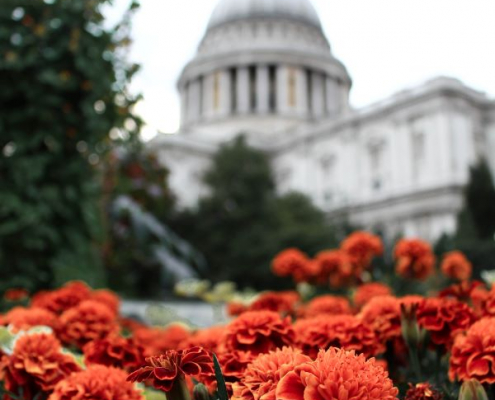 Due process is a legal requirement in the United States and refers to the preservation and respect of all legal rights that are owed to a person, specifically in the administration of justice. The term is most commonly used when discussing the…
https://cdn.askthelawyers.com/wp-content/uploads/2020/06/gulistan-elidemir-lxUpLsySKcQ-unsplash.jpg 900 600 John Romano https://cdn.askthelawyers.com/wp-content/uploads/2018/05/Asset-2-300x40.png John Romano2020-07-09 14:17:332020-06-08 14:26:22What is Due Process?