You are here: Home1 / Research Your Legal Issue2 / Arbitration and Mediation Mediation and arbitration are legal alternatives to resolving a dispute in a court of law. Both are forms of alternative dispute resolution, also known as ADR. Mediation allows parties involved in civil disagreements, such as divorces, landlord tenant law, probate disputes, breach of contract, employment or small business ownership disputes, to bring in a mediator to help them come to an amicable agreement.

What are the Benefits of Mediation?

One benefit of mediation is that it offers a way for parties to reach mutually amicable agreements, which could be more creative than a judgment imposed by a judge or jury. Mediation can expand the possibilities of a voluntary settlement, typically more so than litigation.

Another benefit of mediation is that is is particularly useful for parties who have ongoing relationships, such as business partners, family members or parents of minor children. For child custody, parents will have to work together in raising the children until they are 18, and usually will have to be around each other for the rest of their lives moving forward. Working out issues regarding child custody in mediation is a good way to lay the groundwork for future cooperation, and can help diffuse contentious situations.

What are the Benefits of Arbitration?

Unlike mediation, in arbitration, the parties agree beforehand (or are contractually obligated) to hand their disputes over to an arbitrator, who acts similar to a judge. After holding a hearing or trial, which can include witness testimony, examining evidence and hearing arguments from the parties, the arbitrator will issue a binding decision. Benefits of arbitration can include the fact that unlike courts of law, arbitration is typically done privately. The hearing or trial is not open to the public, and documents from arbitration are not part of any public record. This makes arbitration typically the favored choice of businesses, which may not be a good thing for consumers seeking redress from unfair practices. However, in small business disputes, arbitration can be a faster and private form of dispute resolution that may be a better choice than litigation.

How Do Arbitration and Mediation Differ?

The difference between mediation and arbitration is the fact that mediators generally cannot render a legally binding decision, while arbitrators can (this is not absolute, however, and is determined when the parties agree upon and determine the roles of the mediator or arbitrator.) In a mediation, the burden to decide the case falls on the parties themselves to come to a voluntary settlement, and the mediator only acts as a guide helping them to come to their own agreement. Arbitration meanwhile is more akin to a trial, with the opposing sides being able to call witnesses, deliver arguments and present evidence and the arbitrator able to deliver a verdict.

Attorneys That Handle Arbitration and Mediation

Whether you are involved in an arbitration or mediation, either having an attorney represent you in the matter or consulting with one throughout the process may be the difference between the outcome being in your favor and not. 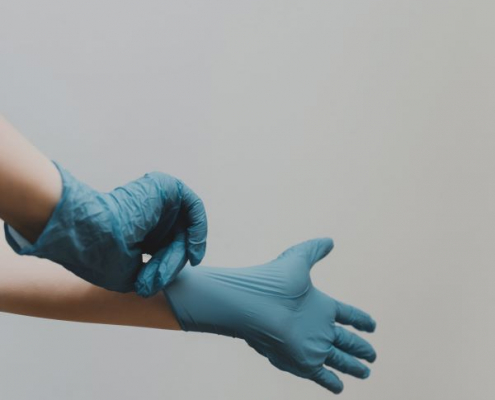 Retained surgical bodies (RSB) refer to any foreign object left inside a patient’s body after surgery that should not be there. RSB or items left inside the body after surgery is a common form of medical malpractice and can include items such…
https://cdn.askthelawyers.com/wp-content/uploads/2020/06/clay-banks-cEzMOp5FtV4-unsplash.jpg 900 600 Ben Dominguez https://cdn.askthelawyers.com/wp-content/uploads/2018/05/Asset-2-300x40.png Ben Dominguez2020-07-05 15:18:392020-06-05 15:27:49What Happens When an Object is Left in the Body After Surgery (RSB)? 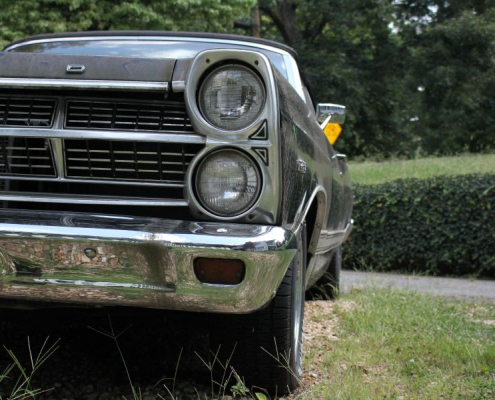 Car accidents are stressful, dangerous, and often expensive. It can be difficult to know where to start in building a case against the driver who caused the accident in order to seek compensation for damages, but a good place to start is by…
https://cdn.askthelawyers.com/wp-content/uploads/2020/07/greg-keelen-eGJQGuPPp6M-unsplash.jpg 600 900 Gregory Herrman https://cdn.askthelawyers.com/wp-content/uploads/2018/05/Asset-2-300x40.png Gregory Herrman2020-07-04 15:07:462020-06-05 15:18:04What is a Breach of Duty in a Car Accident Case? 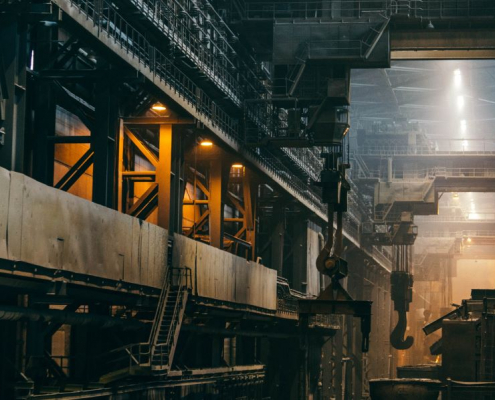 Industrial accidents include any kind of accident that occurs to a person in the course of their work. Industrial accidents are particularly common in high-risk work environments, such as oil fields, construction sites, and factories. These…
https://cdn.askthelawyers.com/wp-content/uploads/2020/06/ant-rozetsky-SLIFI67jv5k-unsplash.jpg 598 900 Patrick DiBenedetto https://cdn.askthelawyers.com/wp-content/uploads/2018/05/Asset-2-300x40.png Patrick DiBenedetto2020-07-03 14:58:282020-06-05 15:06:04Common Industrial Accidents