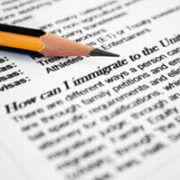 What is the Diversity Immigrant Visa Program? 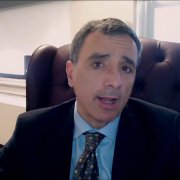 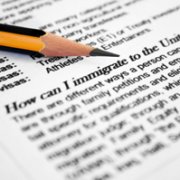 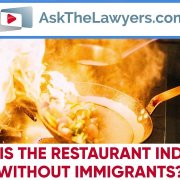 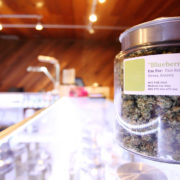 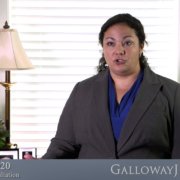 Is This Will or Trust Valid? A Probate Litigator Explains

How to Prove “Pain and Suffering” in Your Claim
Scroll to top
This website uses cookies to ensure you get the best experience on our website. Learn more
Got it!