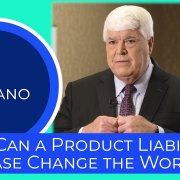 How a Product Liability Case Can Change the World

Hurt by an Opioid Addiction? Ask An Attorney About Your Legal Options 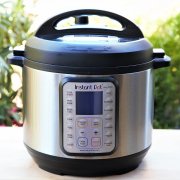 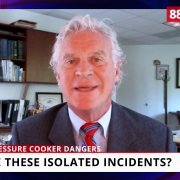 Traumatic Birth? Get Answers with a Birth Injury Attorney

Video Blog: When Does Child Support End?
Scroll to top
This website uses cookies to ensure you get the best experience on our website. Learn more
Got it!