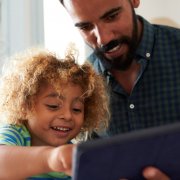 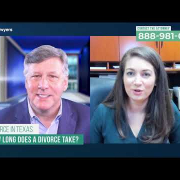 How to File for Divorce in Texas 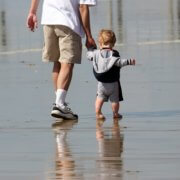 How Do You Calculate Colorado Child Support? 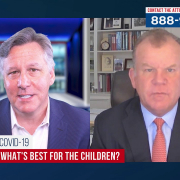 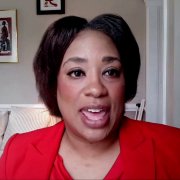 When Does Child Support End?

Pennsylvania Adoption Law Now Allows Adoptees Rights to Their Birth Certifi...
Scroll to top
This website uses cookies to ensure you get the best experience on our website. Learn more
Got it!